The Yoroi Dojo club was founded in February 2020 in Navan Co. Meath. The club makes part of the Irish Judo Association and the International Judo Federation.
The club with members managed to overcome all barriers caused due to the lack of facilities available in the area, the global Covid-19 healthy crises circumstances.
We have been continuing to deliver Judo classes for the Navan and surrounding communities areas expanding the club team, members, and helpers to keep the community benefitting from the benefits of our sport and our club project.

Anderson M dos Santos, Sensei is the Yoroi Dojo club founder who is a passionate Judoka that started his Judo path in 1993 in Brazil SP.

After a few years (7 years) not practicing Judo in Ireland, he moved to Navan Co. Meath and decided to expand the Judo benefits as an opportunity to the Navan community opening Yoroi Dojo a Judo club that would allow him to continue the Judo saga that has started with Jigoro Kano the sport’s founder in May 1882 who gathered the best of many Jujutsu styles and his methodologies, methods, and views to his sport creation called Judo translated as ” Gentle Way”.

We constantly seek to improve the club to offer the very best for the club community project. Find below a few of his qualifications: 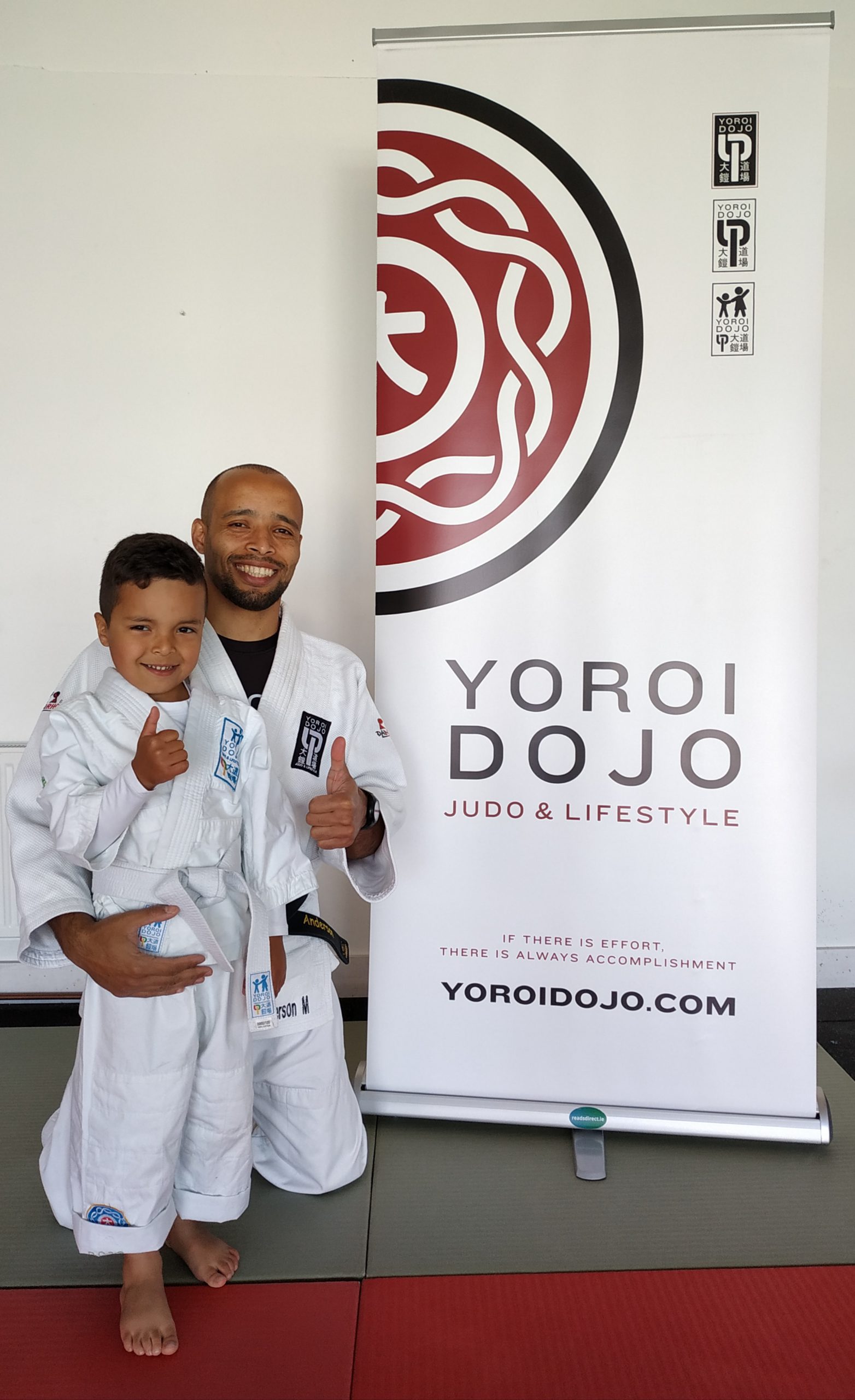 Judo Coach Level I and II 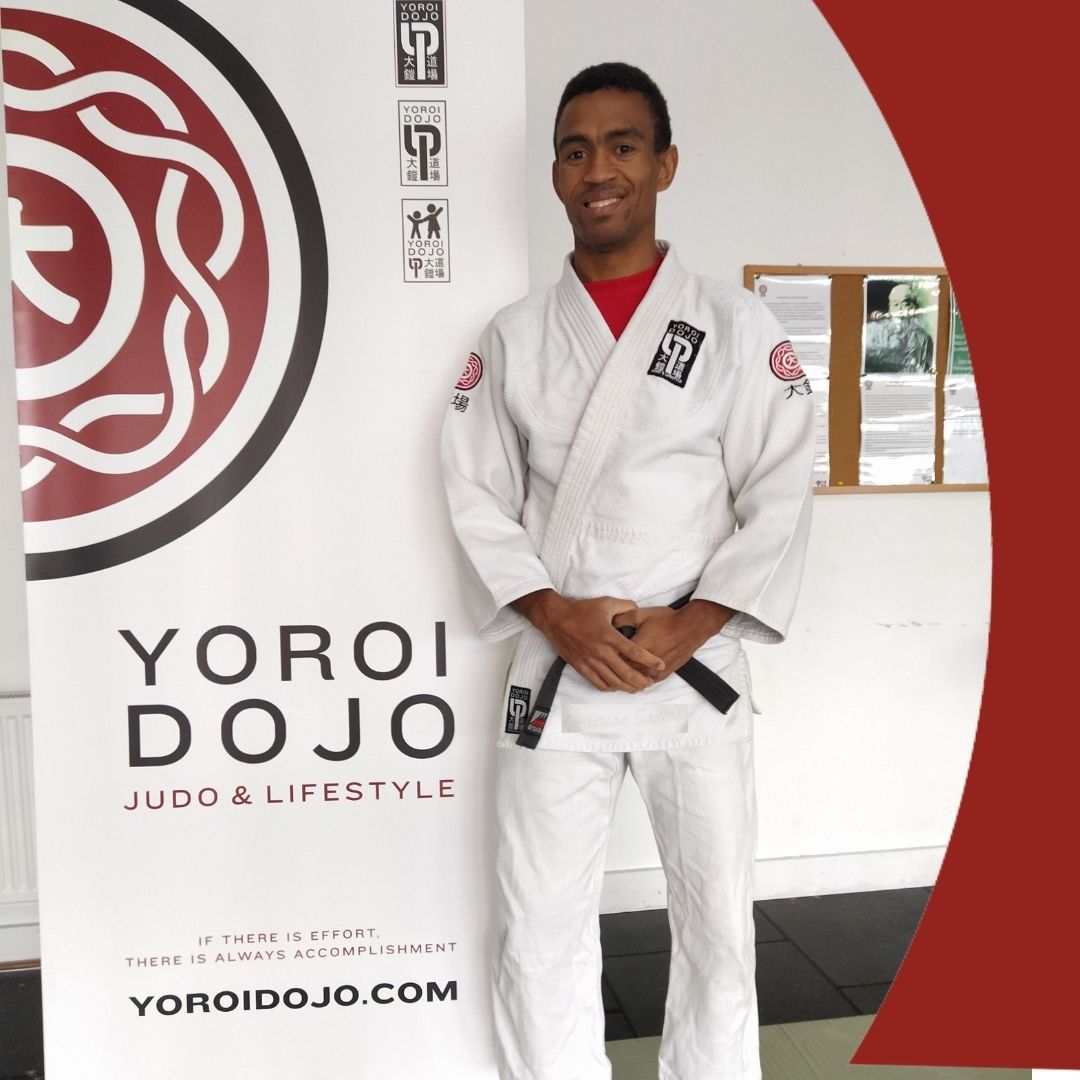 Gilmar Sousa, sensei is a passionate Judoka that started his journey in Brazil and carries with him the passion.

Find below a few of his qualifications:

Judo Coach Level I and II

Want to get in touch? Let's talk!

We use cookies on our website to give you the most relevant experience by remembering your preferences and repeat visits. By clicking “Accept All”, you consent to the use of ALL the cookies. However, you may visit "Cookie Settings" to provide a controlled consent.
Cookie SettingsAccept All
Manage consent

This website uses cookies to improve your experience while you navigate through the website. Out of these, the cookies that are categorized as necessary are stored on your browser as they are essential for the working of basic functionalities of the website. We also use third-party cookies that help us analyze and understand how you use this website. These cookies will be stored in your browser only with your consent. You also have the option to opt-out of these cookies. But opting out of some of these cookies may affect your browsing experience.
Necessary Always Enabled
Necessary cookies are absolutely essential for the website to function properly. This category only includes cookies that ensures basic functionalities and security features of the website. These cookies do not store any personal information.
Non-necessary
Any cookies that may not be particularly necessary for the website to function and is used specifically to collect user personal data via analytics, ads, other embedded contents are termed as non-necessary cookies. It is mandatory to procure user consent prior to running these cookies on your website.
SAVE & ACCEPT